Our second trip to Houston this year was much more exhausting than the first, at least for me. The work days were long starting with the commute each day.

This time around Tony and I managed to stay together as a team for the whole time. We began early by visiting our favorite widow, Ms. Mara and doing additional repairs to her house that included replacing some vinyl siding (we had to bring it with us), fixing the water heater vent and assorted other issues.

On Friday the 9th we checked in with Eight Days of Hope at the HQ in Houston and found out the guys were all staying at an old Dillard’s dept. store in Texas City about 17 mi south.  (At one point there were over 800 men and boys there)  I was chosen to be a team leader and after going through the orientation decided to take on a roofing job when only one other guy (of 95) raised their hand for roofing.

Our first job was typical, ‘the house has a leak, could be a stink pipe, go check it out’. Yeah that turned into a 4 ½ day double layer tear off 4400 sq foot new roof.  Ms. Marietta the homeowner is to say the least thrilled. 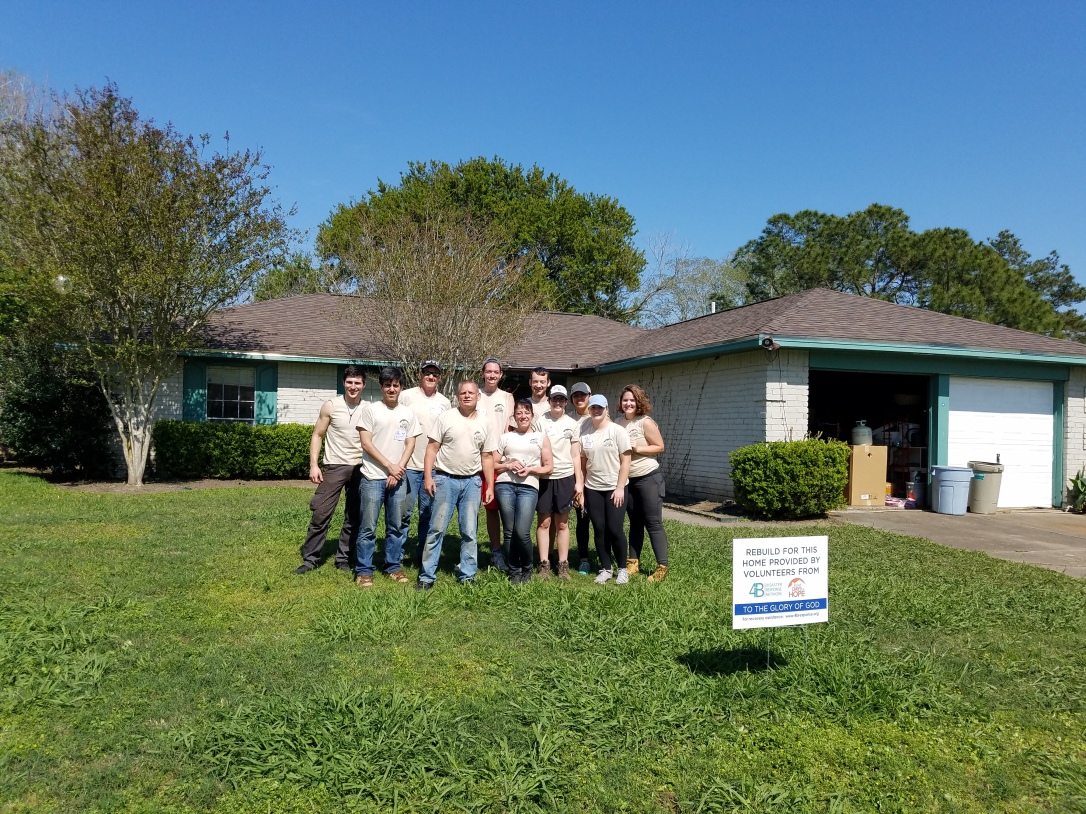 We didn’t have to go far for our second job, as Ms. Marietta pointed out to me she had a garage full of cabinets that #8DOH had purchased for her and asked who was going to put them in. So I called my area lead and after some consulting guess who got the tasking. Tony, Paul from W. Virginia (a former 8DOH homeowner) and I.  So first we drove around greater Houston to get the two missing cabinets and then we spent three days ripping out the old kitchen, new drywall, paint and putting in the new cabinets. 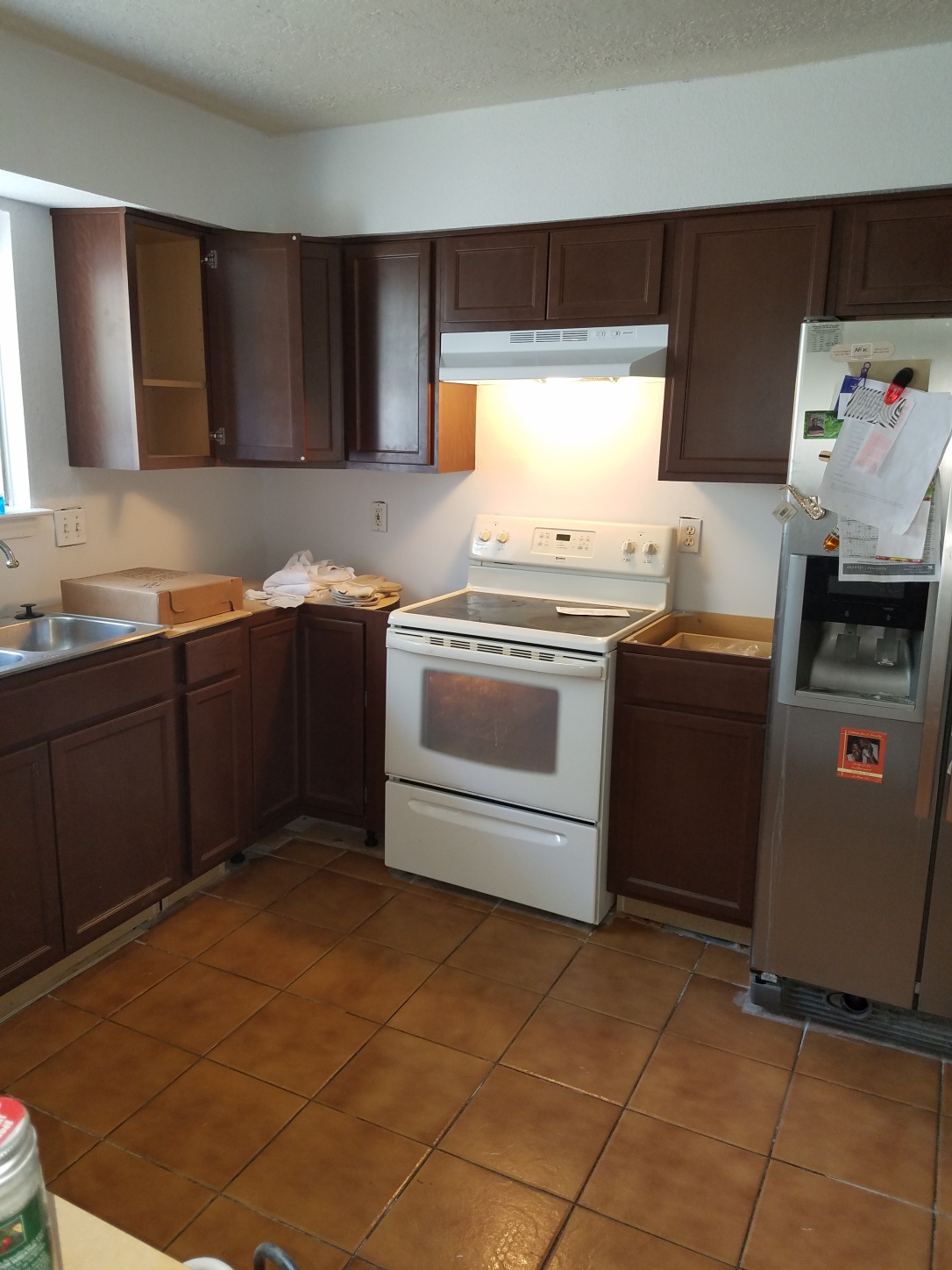 We finish Marietta’s house and I get a call from one of the area leads asking if I will go back and work on Mara’s again. Well of course I would, so the three of us were tasked with fixing drywall, and installing baseboards and door casing, that is until I spotted an extension cord being used as Romex. Tony is quick to remind me at times that I have a tendency to open up a can of worms on every job, I know but I just cannot leave things like that alone. So while Tony and Paul put in nearly 2200 feet of molding over three says I battled a rat’s nest of wiring in the attic for two days. 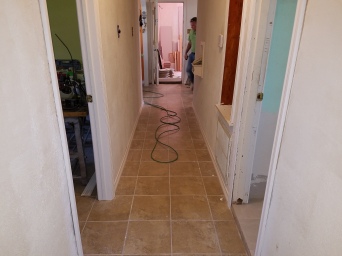 Our last big project came from Steve, the director of 8DOH himself, as he asked me to go back to another old friends house Sonya in Dickinson, TX. This was a house that I helped mud out last fall and I have kept in touch with Sonya and her family ever since. A tree had hit her home and the soffit and bricks were in need of repair. 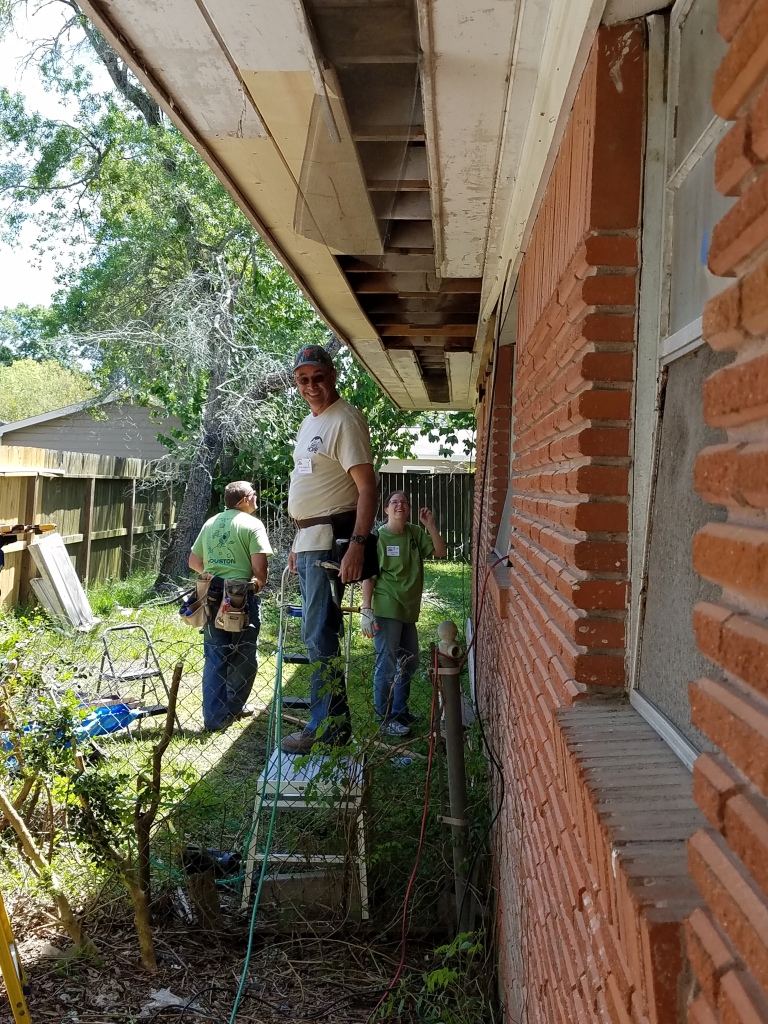 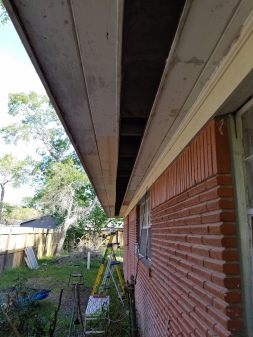 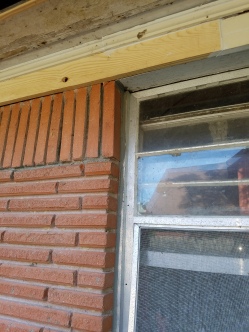 What should have been a straight forward job was complicated by the fact that the soffit was 8” T&G with a bead grove, which was not available anywhere. So we made our own, sort of, we could not duplicated the T&G but used the Table Saw to cut the same angle bead and face nailed the boards in place. As for the masonry part, I used acrylic masonry repair that once dried bonds the two surfaces. I find it better than regular mortar mix unless I am doing big sections of wall.

Of course no mission trip is complete without a few surprises; and there is no greater joy than surprising a homeowner with a little extra:

Sonya getting her new dressers and night stands (R); I had asked her to make a Christmas list the day before and then contacted a local business who sold them to us at cost. On the left we see 8DOH delivering Mara her new Washer, Dryer and Refrigerator. 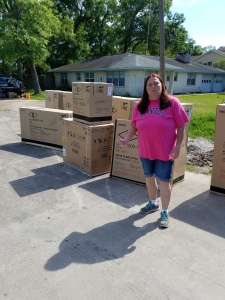 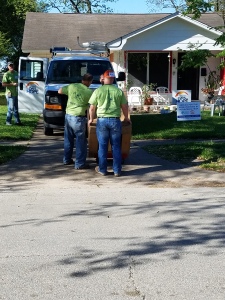 Finally, through it all I was humbled by the outpouring of love and support shown to Tony and I by the people of Houston. Everywhere we went folks thanked us for being there to help. Every homeowner helped work on their house and many like, Paul pledged to sign up for future 8DOH missions.  I would be very remiss if I did not acknowledge the financial generosity shown also. While they will remain anonymous, we had several folks contribute to our Ministry for the work we are doing and will be doing in Puerto Rico. God is truly GREAT.

This site uses Akismet to reduce spam. Learn how your comment data is processed.

Some of FBM Adventures 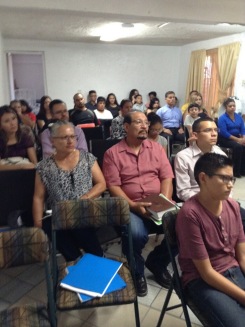 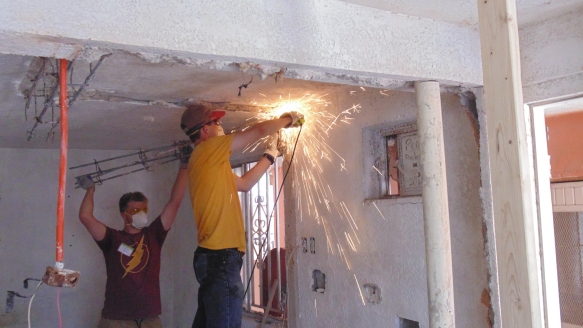 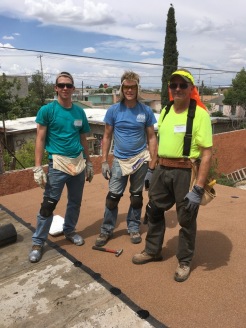 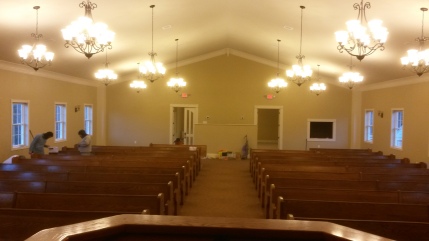 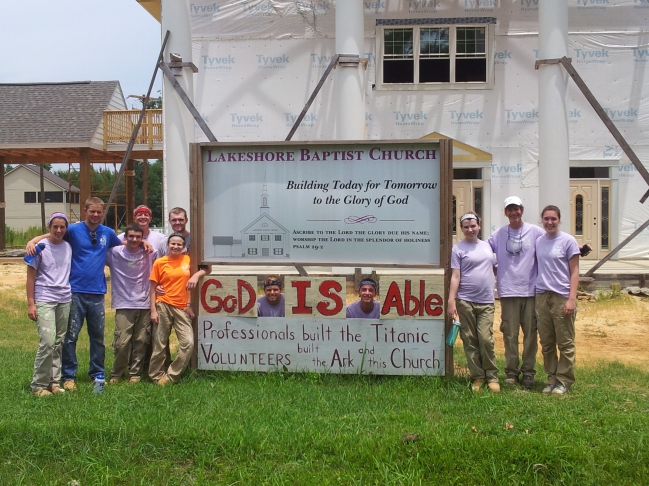 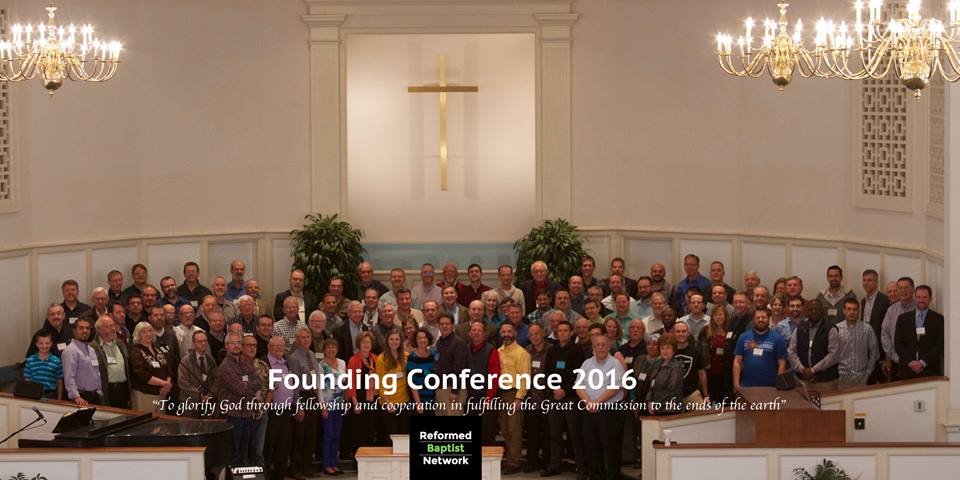 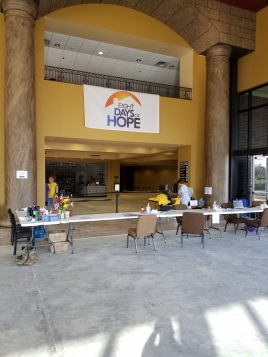 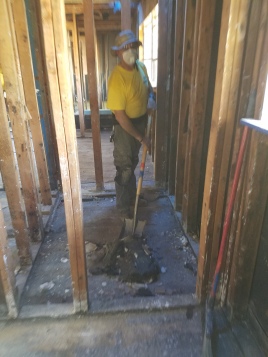 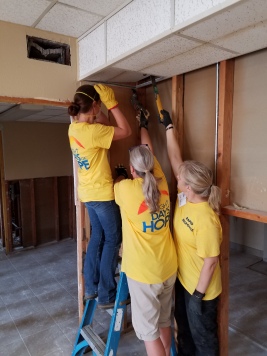 These ladies came from the NW 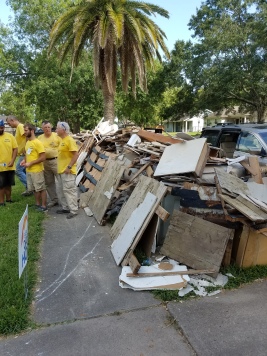 "Discussions on faith and perseverance"